Silent Films on TCM This April 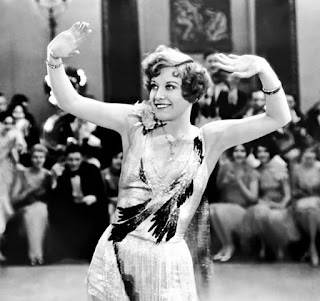