Today's musical selection begins with Ray Price singing Precious Memories. Though this is a sweet uplifting song, it was based upon a tragedy. In 1922, John Wright lost his five year old son. Wright would later say about this song, “’Precious Memories’ was born in the midnight hours as I bathed by pillow with tears, likewise all my songs came through life’s severest tests.” Though this is a very famous hymn, John Wright only received $36 for writing it. He would remain a janitor that was always struggling to make ends meet for his entire life. This is the title track of Ray's 1976 gospel album. Next up comes George Strait singing I Saw God Today. This song reminds us that though we often forget, proof of God's love is constantly around us, even in the smallest things. We too often forget to feel thankful for the blessings God has filled this world with. This song is from George's 2008 album Troubadour. It was written by Rodney Clawson, Monty Criswell and Wade Kirby. Clawson would say that the song came from Criswell who would often have unsuccessful hunting trips and come back and when asked how the trip went say, "I saw God today." Up next is Roy Rogers and Dale Evans singing The Lord is Counting on You. This song was written by another legend of cowboy gospel legend, Stuart Hamblin, who also wrote This Ole House, It is No Secret (What God Can Do), and Open Up Your Heart (And Let the Sunshine In). Hamblin was also an actor and had played the villain in one of Roy's movies, The Arizona Kid (1939). This version of the song comes from Roy and Dale's 1959 album, Jesus Loves Me. Up next is Willie Nelson with Uncloudy Day. This song was written by Josiah Kelley Alwood in 1979. Alwood described why he wrote this song stating, “It was a balmy night in August 1879, when returning from a debate in Spring Hill, Ohio, to my home in Morenci, Michigan, about 1:00 a.m. I saw a beautiful rainbow north by northwest against a dense black nimbus cloud. The sky was all perfectly clear except this dark cloud which covered about forty degrees of the horizon and extended about halfway to the zenith. The phenomenon was entirely new to me and my nerves refreshed by the balmy air and the lovely sight. Old Morpheus was playing his sweetest lullaby. Another mile of travel, a few moments of time, a fellow of my size was ensconced in sweet home and wrapped in sweet sleep. A first class know-nothing till rosy-sweet morning was wide over the fields. To awake and look abroad and remember the night was to be filled with sweet melody. A while at the organ brought forth a piece of music now known as “The Unclouded Day.” A Day and a half was bestowed on the four stanzas.” This version comes from Willie's first (and best) gospel album, 1976's The Troublemaker. This recording features Willie at his best as this is one of the most fun and energetic versions of this song and Willie's voice and guitar playing are in top form. Gospel means "good news" so it is no wonder that so much of it is so joyful and this is about as joyful as it gets. Next comes Alan Jackson with Standing on the Promises of God. This hymn was written by Russell Carter in 1886. Carter had worked as a sheepherder (as well as a Professor) who developed a heart condition while sheepherding. This caused him to feel that he would not have much longer to live. He prayed to God to heal his condition and when God did, Carter vowed forever  “to stand on God’s promises.” This feeling lead to him writing this classic hymn. Up next is the Sons of the Pioneers with their 1934 recording of Open Up Dem Pearly Gates. Today's musical selection continues  with The Chuck Wagon Gang with their 1941 recording of He Set Me Free. This song was written by Albert E. Brumley and first published in 1939. Many consider this song to be the inspiration for Hank William's I Saw the Light and anybody familiar with that song will surely notice the similarities. Today's musical selection ends with The Charlie Daniels Band performing Walkin' in Jerusalem Just Like John. This song opened one of the band's best post-1970's albums, 2005's Songs From the Longleaf Pines. This was one of the band's Christian albums. However unlike the first two Christian albums from the group (1994's The Door and 1996's Steel Witness) instead of a Christian rock sound this album is 100% bluegrass. Bluegrass was always a type of music that Charlie and the rest of the band had a true fondness for and one that meant a lot to them personally. That can truly be felt in this album as this album is one of the most energetic, fun and passionate albums to come from them during this late period of their career. 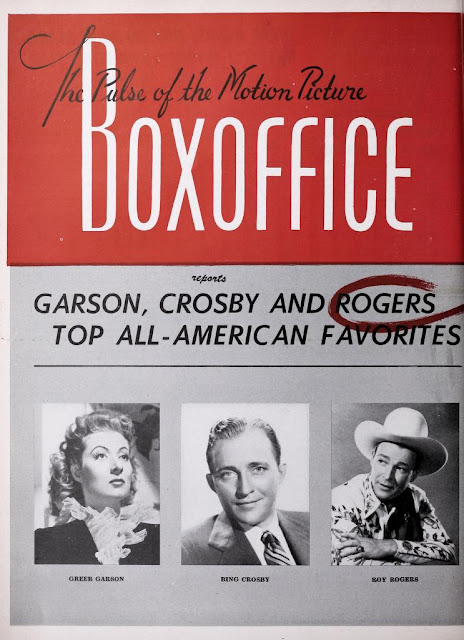 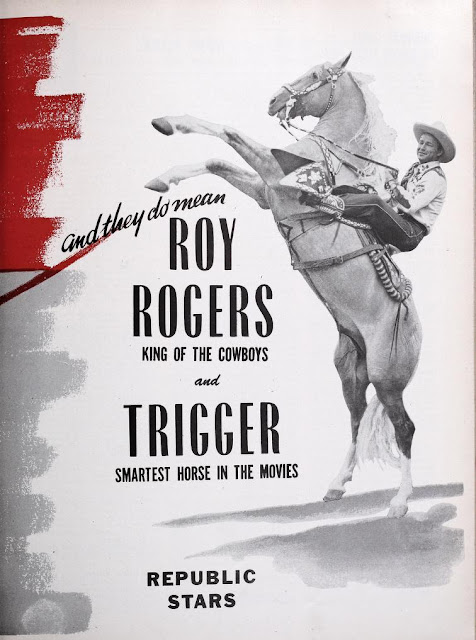 Rejoice greatly, Daughter Zion! Shout, Daughter Jerusalem! See, your king comes to you, righteous and victorious, lowly and riding on a donkey, on a colt, the foal of a donkey. Zechariah 9:9

Blessed is he who comes in the name of the LORD. From the house of the LORD we bless you. Psalm 118:26


Jesus looked at them and said, “With man this is impossible, but not with God; all things are possible with God.” Mark 10:27

Here is a trustworthy saying that deserves full acceptance: Christ Jesus came into the world to save sinners—of whom I am the worst. 1 Timothy 1:15

Jesus said to her, “I am the resurrection and the life. The one who believes in me will live, even though they die. John 11:25

Therefore I will give him a portion among the great, and he will divide the spoils with the strong, because he poured out his life unto death, and was numbered with the transgressors. For he bore the sin of many, and made intercession for the transgressors. Isaiah 53:12

Jesus answered, “I am the way and the truth and the life. No one comes to the Father except through me." John 4:16

Jesus answered him, “Truly, truly, I say to you, unless one is born again he cannot see the kingdom of God.” John 3:3

Thank you for joining me remember to come back next week for a special Easter service of Cowboy Church. Happy trails to you until we meet again.