Today's musical selection begins with the Sons of the San Joaquin with There's Power in the Blood. This version of the hymn comes from the group's 1997 gospel album, Gospel Trails.

This is followed by Lorretta Lynn with Just a Little Talk With Jesus. This hymn was written by Rev. Cleavant Derricks, a pastor of a small African American church in Alabama. During the great depression, his church was desperately in need of new hymnals. He had written hymns but none of them had been published. He contacted the publisher Stamps-Baxter in hope of giving them some of his songs in exchange for hymnals. They had little interest in most of the hymns, but they really liked Just a Little Talk With Jesus. For writing this beloved gospel song Derricks received 50 hymnals.

Next comes Gene Autry with The Bible on the Table and the Flag Upon the Wall. This version of the song comes from an episode of Gene Autry's Melody Ranch radio show that aired March 5, 1949. After Walter Winchell showed his support for Gene's radio show, Gene wrote a note of thanks to Winchell. "I want you to know I appreciate everything you give me. Of course the radio show, I'm doing is not a sophisticated program and probably a lot of the kids in the city won't enjoy it, but the thing I am trying to do more than anything else is to keep the program down to earth, and especially so the kids will like it. I want to concentrate on trying to point out the value of Americanism and what America should mean to everyone these days when there is so much communism and other isms going so strong in this country. I feel we cannot go to strong on preaching this to the people and I think the best way to do this is playing particularly to the kids and teaching them Americanism while they are young."

Then comes Johnny Cash with Redemption. This recording comes from John's 1994 album, American Recordings. This was his first album for the American Recordings record label. This record label was not known for country music, but rather heavy metal and rap. The Black Crows, The Beastie Boys, Sir Mix-A-Lot and  Slayer were among those he had recorded there. What drew John to this unlikely label was the complete musical freedom he would have. For this album, producer Rick Ruben had John simply record whatever songs he felt like (from any genre and any time period), just him and his guitar. This was a success and revived John's musical career which had been on a downslide commercially, critically and creatively. Reviews said that this was not just one of John's best recent albums, but one of the best albums he had ever done. John now found himself with a new young audience whose musical taste consisted of heavy metal, hip hop, punk, alternative and rap.

Now for The Petersens with Amazing Grace. The following is the from the description on the YouTube video below. "'Amazing Grace' is my favorite new song we are doing. Just singing the words is a beautiful reminder each and every show of the grace we have received and the promise we have to look forward to. We can't wait to hear the full choir version from the album!!! The album is still in the process of being mixed so as soon as that is finished we will be able to have a release date :) ~Ellen"

We continue with Roy Rogers and Dale Evans with their 1973 recording of In the Sweet By and By. One thing (out of many) I love about Roy and Dale is how much they truly cared about their fans, especially the youngest of them. In their autobiography, Happy Trails: Our Life Story, Roy wrote, "Boys and girls like Trigger [Roy's horse in his movies and TV show] so much that I tried to station him and his fancy trailer outside of each auditorium for a few hours before a performance. I figured that this was a way for those didn't have enough money for a ticket to get a chance to see him. During the show, one thing we always did was to go all around the arena with him kinda prancing slowly sidewise, facing them. I could reach down and shake hands with all the little ones in the front rows and a lot of them got a chance to rub ol' Trig's nose or pet his neck. Dale did a sidepass all around too right alongside her horse, so all the kids could shake her hand as well. It took awhile to get around the arena that way, especially if it was a big one; and there were times when the rodeo promoters tried to tell us to go just a little ways around because they thought the sidepass took too long. They wanted to get on with the show - 'time is money' and all that. Well, we put our foot down. They had no idea how much it meant to those boys and girls to see us and our horses."

Today's musical selection ends with The Sons of the Pioneers with their 1947 recording of The Seawalker. This song was written by the Pioneers' own Tim Spencer, who also sings lead here. The great bass singing is by Hugh Farr.

To read the following article click on the page and use your touch screen to zoom in. 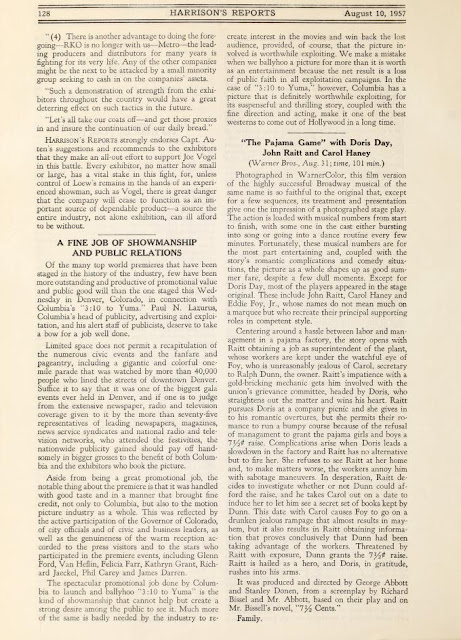 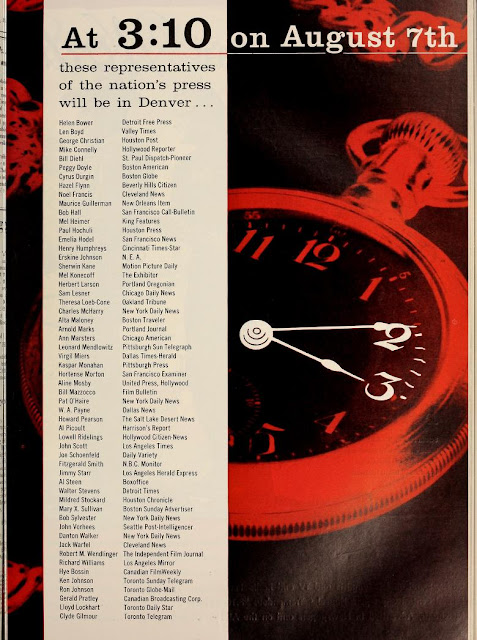 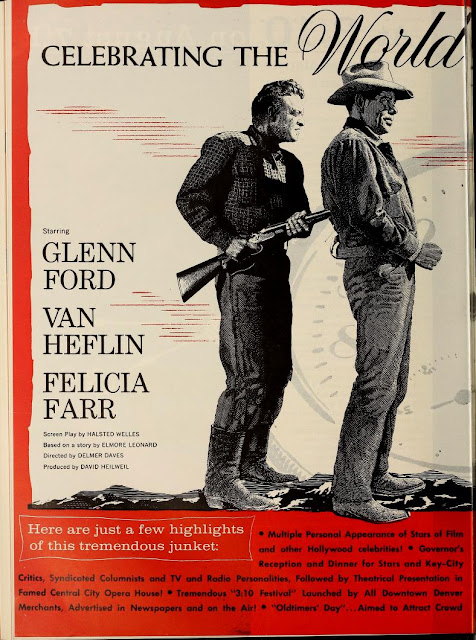 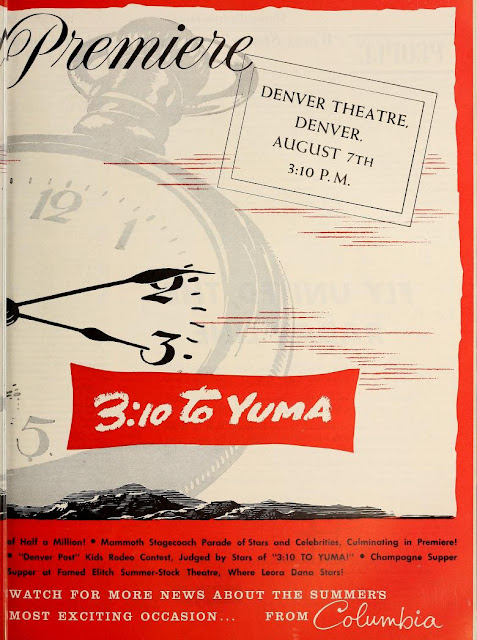 
Next is C.S. Lewis' essay, The Trouble With X.

Above all, keep loving one another earnestly, since love covers a multitude of sins. 1 Peter 4:8

Anyone who does not love does not know God, because God is love. 1 John 4:8

So now faith, hope, and love abide, these three; but the greatest of these is love. 1 Corinthians 13:13

Whoever oppresses a poor man insults his Maker, but he who is generous to the needy honors him. Proverbs 14:31

Whoever is generous to the poor lends to the Lord, and he will repay him for his deed. Proverbs 19:17

Instruct those who are rich in this present world not to be conceited or to fix their hope on the uncertainty of riches, but on God, who richly supplies us with all things to enjoy. 1 Timothy 6:17

Then the Lord your God will prosper you abundantly in all the work of your hand, in the offspring of your body and in the offspring of your cattle and in the produce of your ground, for the Lord will again rejoice over you for good, just as He rejoiced over your fathers; if you obey the Lord your God to keep His commandments and His statutes which are written in this book of the law, if you turn to the Lord your God with all your heart and soul. Deuteronomy 30:9-10
Be on your guard; stand firm in the faith; be courageous; be strong. Do everything in love. 1 Corinthians 16:13-14

For by grace you have been saved through faith. And this is not your own doing; it is the gift of God, not a result of works, so that no one may boast. Ephesians 2:8-9

For I am not ashamed of the gospel, for it is the power of God for salvation to everyone who believes, to the Jew first and also to the Greek. Romans 1:16

Thank you for joining me. Come back next week for another service of Cowboy Church. Happy trails to you until we meet again.

Public Cowboy no.1: The Life and Times of Gene Autry by Holly George-Warren

Johnny Cash: The Redemption of An American Icon by Greg Laurie and Marshall Terrill