The following are some exhibitor's reviews from The Motion Picture Herald.

"DISORDER IN THE COURT: Three Stooges—We are repeating several of these comedies and they are going over big. Nothing gets the laughs on Saturday like the Stooges. Hard to get the kids out as they want to see them two or three times. - E.F. Ingram, Ashland Theatre, Ala. Small Town and Rural Patronage."

"DISORDER IN THE COURT: 3 Stooges—Fine but not their best effort. These comedies are knockouts. -Sammie Jackson, Jackson Theatre, Flomaton, Ala. General Patronage."

The following is a review from The Film Daily,

"A rough and tumble riot done in the best manner of The Three Stooges, with plenty of excitement and laughs with their goofy antics. The sketch that is given to them is pretty flimsy, but they manage to extract a load of their own particular brand of explosive fun out of it. The scene is in a courtroom, and they are witnesses for a dancer accused of murdering an admirer. They are musicians in the café where the girl works and they reenact the scenes leading up to the murder for the benefit of the court, done to the accompaniment of their musical instruments. Produced by Jules White."

The following is a review from The Philadelphia Exhibitor.

"DISORDER IN THE COURT. Columbia—Three Stooges. 17m. The Stooges are witnesses for the chorus-girl-defendant. They wreck the court, save the day for the heroine providing a slapstick two reels. Where the Stooges are like this won't find any complaints; elsewhere NABE STUFF." 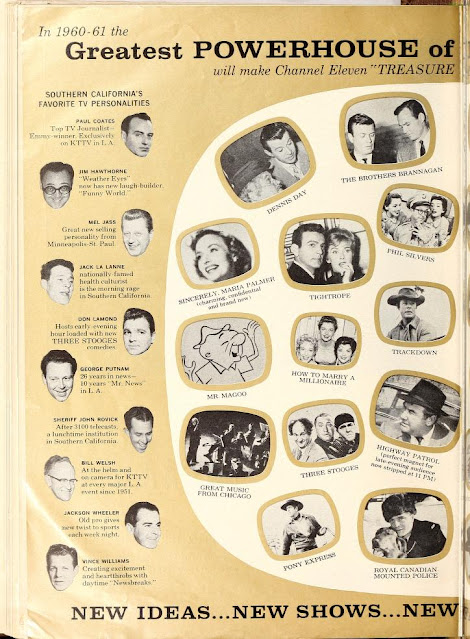