Whether on the big screen or small screen, Eve Arden was always a delight. While she is no longer a household name, she had a very successful career in both movies and TV shows. She was even the star of two popular sitcoms, Our Miss Brooks (1952-1956) and The Eve Arden Show (1957-1958). Our Miss Brooks even received a theatrically released feature film in 1956. She also appeared in such big name movies as Cover Girl (1944), Mildred Pierce (1945), Anatomy of a Murder (1959) and Grease (1978). As someone whose obsession with movies hugely began from old comedy teams, I first became familiar with her with her memorable role in At The Circus (1939) with the Marx Brothers.

The following is a 1955 article from Radio TV Mirror talking about who this actress was off screen. If you have trouble reading any of the pages click on them and use your touch screen to zoom in. 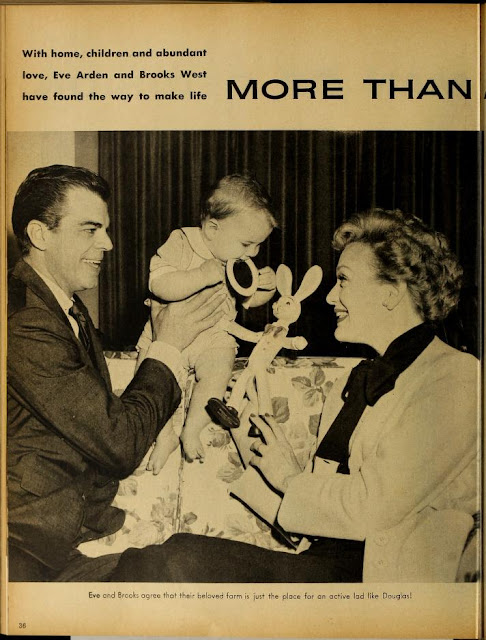 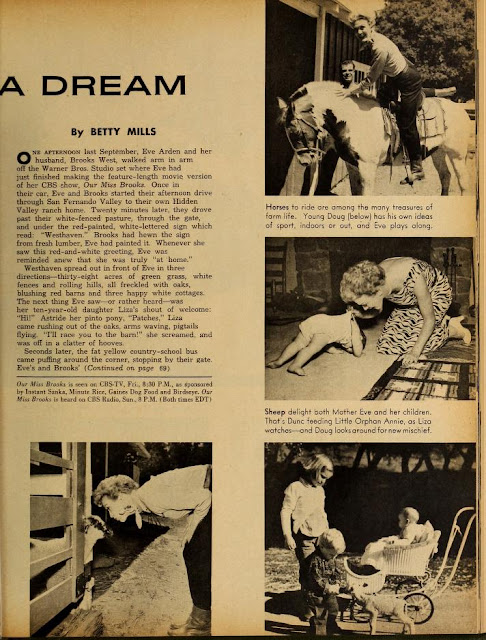 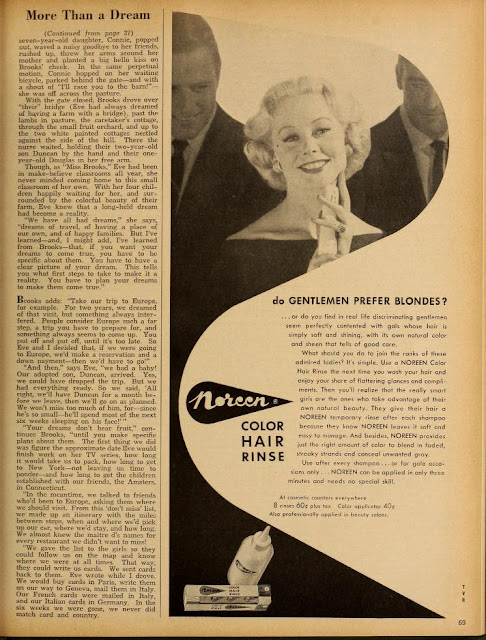 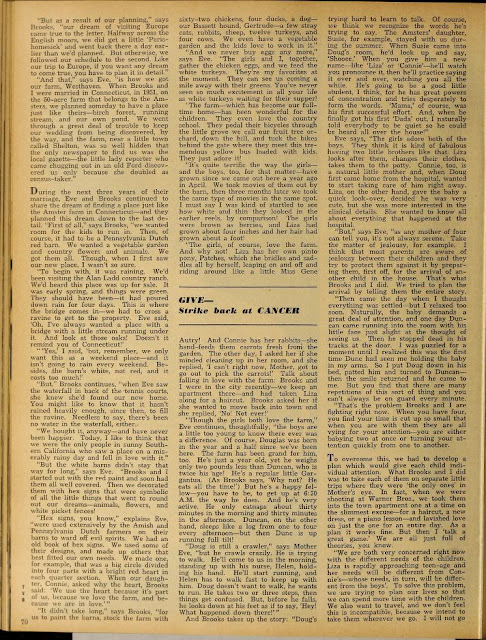 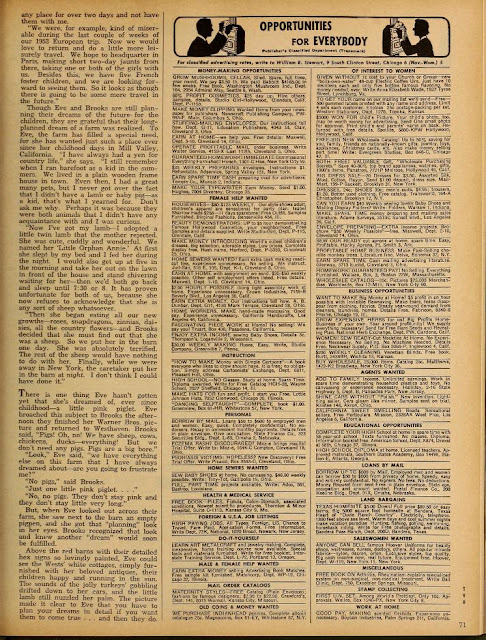